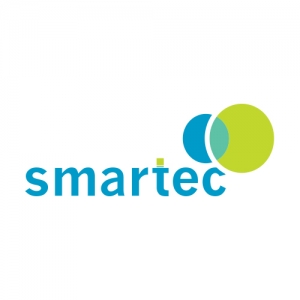 Founded in 1987, Smartec B.V. was established out of a laboratory concept.

A temperature sensor, with digital output, was developed at the Delft University of Technology (TUD), Netherlands. The sensor, which does not require calibration, has proved to be more accurate and stable than any other digital temperature sensor on the market, and has achieved worldwide sales of over 15 million.

Through research and development initiatives, our product range has been further enhanced with the introduction to market of the humidity sensor, and infrared sensor. We have also launched the Universal Transducer Interface (UTI), and a complete line of pressure sensors in the range of 0.01 PSI until 300 PSI.

Following 18 years of intensive research by scientific staff at the TUD, an improved version of Smartecs digital temperature sensor, named SMT172, was introduced in 2015. The SMT172 has proved to be the most accurate sensor in the world and has extensive worldwide sales.

Over the years Smartec has built up strategic alliances with top rated semiconductor companies in Europe and the Far East. These alliances have led to long-term partnerships, excelling in close cooperation in research and development, not only with Smartec but also with Universities of Technology all over Europe.

We continuously expand our global sales network and we have sales representatives in over 20 countries worldwide.